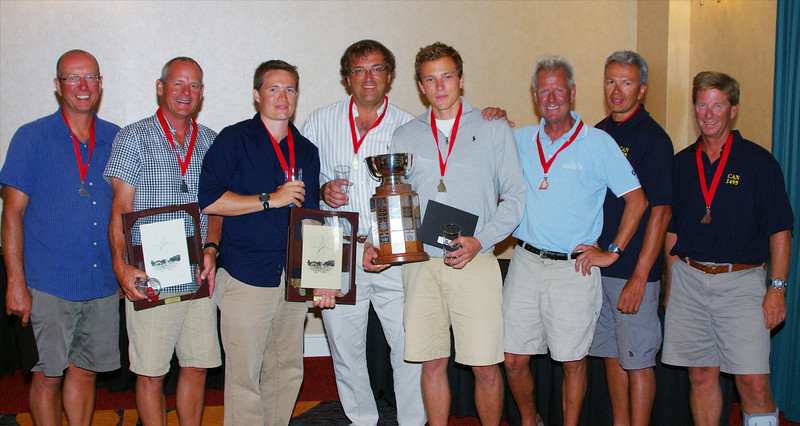 On behalf of all members and staff at Kingston Yacht Club, we would to thank all the competitors, sponsors and volunteers who made the 2012 Shark World Championships a success.